A few years after leaving W+K I was asked by the agency to give my take on this question: 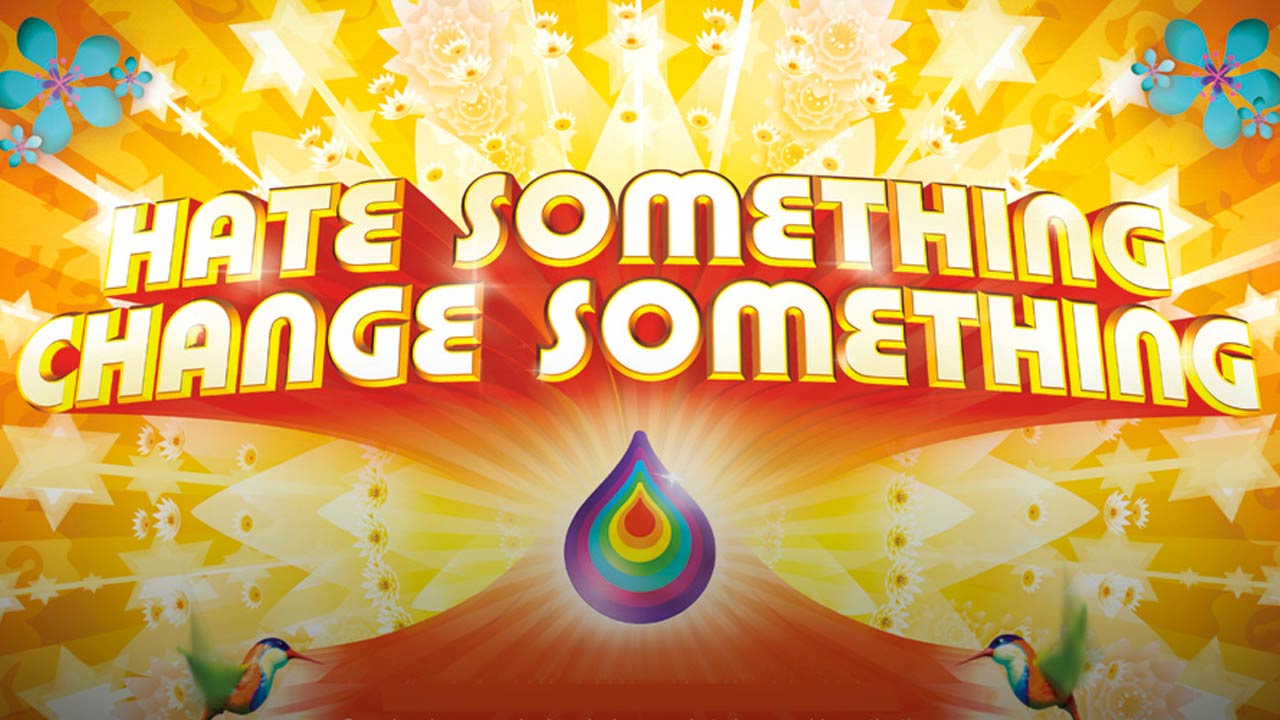 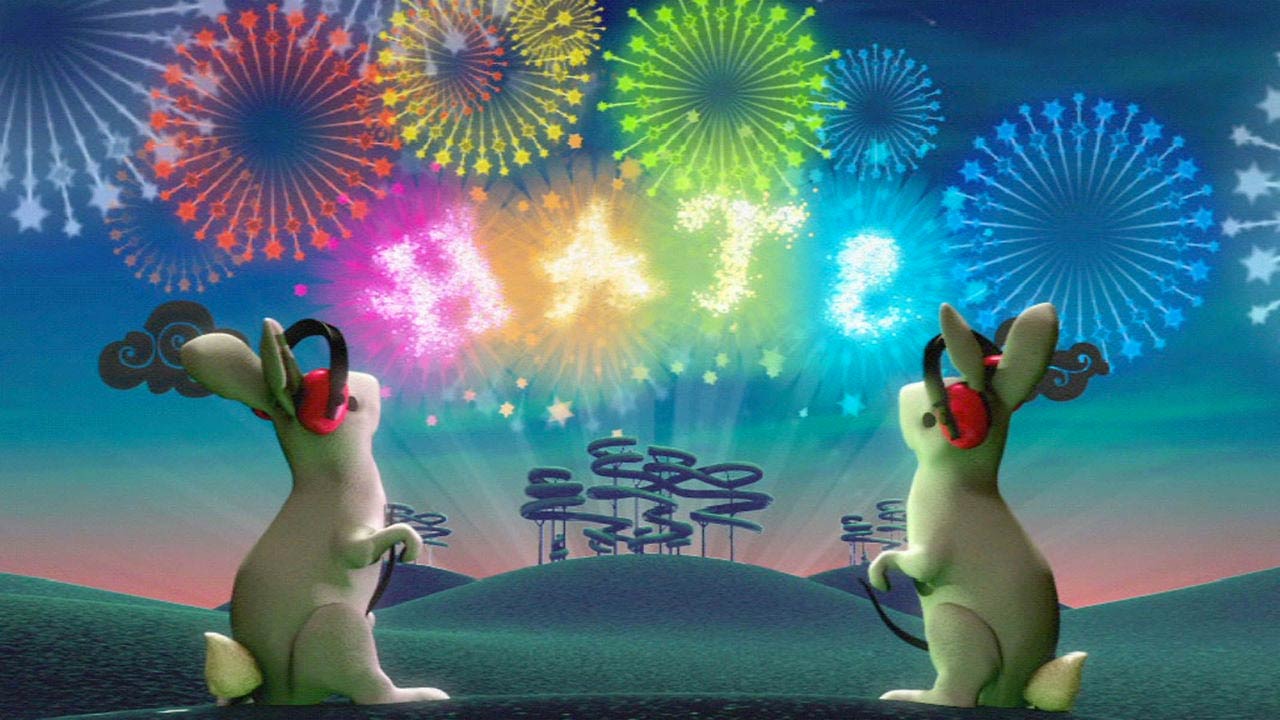 It talks to people.

This is an advertising approach that separates Honda from virtually everyone out there (not just cars). Honda want to talk because they have things to say; because they do things differently; because telling people about these things will make them more likely buy their cars. It also serves to reveal their character and philosophy, allowing people to get to know them better and like what they see. Honda must never stop talking.

This is bloody hard to do in advertising because you have to say something thought-provoking…and how often do ads do that? But time and again, Honda:

Garrison is there to force appraisal of interesting messages. While his words have a lovely lilt, listening to him is not meant to be a cosy and whimsical diversion, but an illuminating experience that should connect with people and change their outlook in some way. Yes, his unique voice will always stand out, but his words need power. There are different ways of doing this. Sprinkling his speech with joyful man-in-the-street colloquialisms is a great way of giving his messages resonance, but isn’t, by itself, enough. More than anything he needs to continually say things of devastating and undeniable logic and wisdom. Wherever possible he must only say things that deserve and demand to be said.

It asks questions in its ads.

What’s the best way to make people think? Ask a question. When Honda does something curious and new, the best way to seed the innovation in people’s head is to put it as a question. (Why can’t a gearstick be on the dashboard?) Not only does this engage people’s attention better, it reveals Honda to be full of restless, inquisitive minds. ‘Every ad containing a question’ is one of the things that consumers (and ad folk) tend not to notice about the Honda campaign – but it is actually one of the key aspects of Honda’s tone of voice that holds everything together. (Question: Has the campaign consistently stuck to this principle?)

It sometimes talks about life, but only with genuine insight, freshness and truth – not with obvious platitudes.

Putting life-truths in ads is a perilous business. 9 times out of 10 they are obvious statements that have been said by others and shed no real light on the human condition. When Honda talks about life, it must only do so with genuinely insightful wisdom, and then talk about it with wit and style. Thoughts that seem to have never been had before, but as soon as Honda says them, has everyone going ‘Yes, you’re right…I think I have always thought that too’.

Go back through advertising history and choose your ten favourite ads, in any media. There will be some incredible ideas on show, and some amazing strategies…but hardly any of the ten will do both at the same time. The very, very best Honda work tends to be a unique bringing to life of an already stimulating creative strategic viewpoint. This is the place where magic lives.

But sometimes it has to settle for finding an eye-opening way of looking at old themes.

The beauty of a car’s engineering had been tackled many times before – and then came ‘Cog’. The on-road capabilities of a 4X4 was much-visited territory – and then came ‘Orpington’. (The great ‘lost’ Honda ad.) Reliability has been plundered to death – and then came ‘One Day’. As someone once said, it is okay to do the ordinary in an extraordinary way.

It layers ideas on top of other ideas, until you cannot help but end up in a place that no ad has ever visited before.

Honda ads are rarely one-dimensional (even though they may have a simple idea at their heart). They have an uncanny knack of successfully fusing different ideas together; an approach that works because the foundations are always product-focussed and strong.

It has no set idea about the kind of ad it is going to be.

Its execution is a mystery until the idea has been had. There is no formula. This means that while there will always be certain constants that identify it as Honda (the tone of voice; The Power Of Dreams; Garrison, etc), the final incarnation should always surprise. Honda are thus reflected as a brand that embraces the new and the exciting, in whose company you never know what will happen.

It sounds like it’s going to be great even before you’ve seen it.

If you were to tell someone the idea of your new Honda ad before you went and made it, would they think it was going to be brilliant even before they’d seen it? Yes? Then it’s a Honda ad.

It revels in the detail.

Every little bit of every ad is made as good as it can be. When others have put their pens down, the Honda creative is still tinkering. This makes a Honda ad something that encourages total immersion, and rewards repeated viewings.

It is an idea, not a media.

A Honda ad is, first and foremost, an idea. It has as much right to be a tattoo, or an app, or a holographic brochure, or an invisible petrol cap, or a feature film, or a flag, or a new dance, or a blindfold test-drive, or a piggy-back on a robot…as it does a TV commercial. There is no earthly reason why the next wonderful Honda idea has to appear at half-time in the Champions League Final. Though that would be nice too.

It is made flesh by brilliant craftspeople outside the agency who make the idea even better.

All Honda ads are collaborative efforts. And the more W+K collaborates with the very best, the more amazing the work gets. (Those that know, know how much of ‘Grrr’ was down to the genius of Smith and Foulkes.)

“No, Honda, please don’t make car ads. I want another of those inspiring, unpredictable, joyful (ads) that just make me love you unconditionally and make the world a better place.” MICK MAHONEY, ECD.

How dare an ‘ad’ try to do such things?